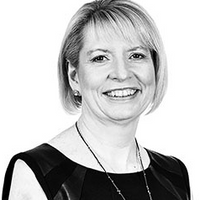 I was proud to see women and men from all sectors gathering to celebrate and evaluate the progress made by women over the last century at WIN Manchester 2018.

The event saw exceptional men and women share stories of leadership, feminine power and the value of staying connected during their route to the top and beyond.

There were so many excellent speakers. One of my favourite quotes from the day came from Nazir Afzal OBE, Former Chief Prosecutor, who said "If you want to make a difference you need to do something different."

Celebrating the centenary of partial suffrage for women #PROCESSIONS2018 created the unforgettable image of thousands of woman following in the footsteps of their Suffragette and Suffragist ancestors to celebrate 100 years of votes for women and the ongoing fight for equality.

The 1918 Representation of the People Act gave women the vote - but only for those who were over 30 years old and who also owned property.

Manchester was a significant place in helping get the vote for women and is considered to be the birthplace of the suffrage movement, indeed Suffragette leader Emmeline Pankhurst and her family lived at 62 Nelson Street, Chorlton-upon-Medlock. If you have not yet watched the excellent documentary Emmeline Pankhurst – The Making of a Militant then make sure you see it on catch-up – it tells the story of Emmeline and her fellow suffragettes in a powerful way and with detail I was previously unaware of.

In 1903 they set up the National Women’s Social and Political Union and led the suffrage campaign to get the vote, with the slogan Deeds not Words. That slogan still rings true within the business world today, where policies and workplace legislation have led to increasingly positive statistics like 81% reporting equal pay for men and women performing the same roles.

In the last year alone the business community has made significant progress to ensure women are represented at the top. The increased media awareness of gender equality in public life, means change is happening for the better.

Having said this, we can take nothing for granted and there is definitely more progress to be made. For the last 14 years Grant Thornton International has produced an annual International Women in Business Report. The 2018 report shows that while there has been a rise in the number of businesses with one woman in senior management, the proportion of senior roles held by women dipped from 25% in 2017 to 24% in 2018. It makes key recommendations to effect change and promote real diversity in business.

It is crucial that legislative changes to ensure boardroom diversity aren’t just seen as a box ticking exercise, and that businesses are introducing change that genuinely increases diversity rather than just ensuring they don’t have an all-male leadership team.

You can give a women a seat at the table, but if she doesn’t feel that seat has the same value as everyone else’s, she won’t stay very long.

It’s important we keep pushing for equality and creating businesses with an inclusive culture where everyone feels valued and able to speak up. This 100 year anniversary of the change brought about by the Representation of the People Act, is a great opportunity to reflect on the challenges and opportunities that still lie ahead and keep gender diversity at the forefront of our conversations. 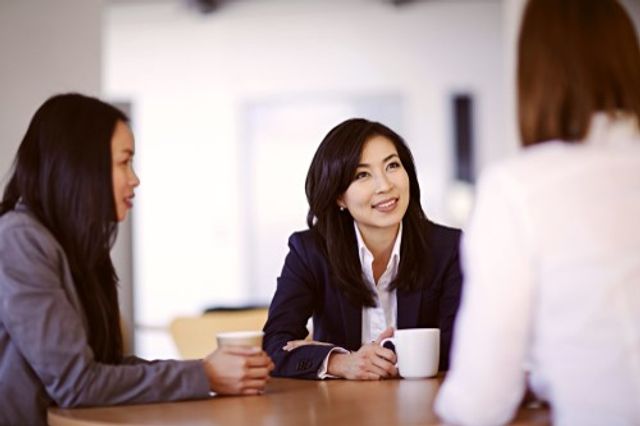 Is there a secret to transforming place?
Karen Campbell Williams

Not all turbulence is down to Brexit
Neil Sturmey

Where to next for town centres?
Neil Sturmey

How is technology changing the role of CEO?
Neil Sturmey

For plans and pricing, please contact our sales team at sales@passle.net

Sorry, you don't have permission to repost or create posts.

Your repost is currently a draft. Review your repost and request approval.

Sorry - this is not an option. This post already exists in the Passle you have selected.

Try reposting to another Passle.

How will Brexit affect your business?

Speak to an expert
x